Elna is a freelance journalist based in Pretoria and Johannesburg, South Africa, who always has time to hear a really good story.

As a journalist, she works in writing and audio, across long-form and shorter news articles. Her work has appeared in the likes of Mail & Guardian, Daily Maverick, Deutsche Welle, the BBC, and PRX's The World.

Her work spans a range of topics from science and health, with a particular interest in mental health, to culture and business. She is particularly interested in how personal stories reflect wider circumstances.

Elna has also worked in the world of podcasting for over five years. She helps organisations and institutions strategise and create podcasts on a range of topics. For instance, she has been the lead producer on CIVICUS Voices for the global human rights organisation, and the LeadUP Podcast for the University of Pretoria's Alumni Relations office.

Elna is the founder of Podmeet, a networking and support project for the podcasting industry in Cape Town and Johannesburg. Her work has been nominated for Liberty Radio Awards several times and she won the 2018 Discovery Health Journalism Award for Best Radio Journalism. 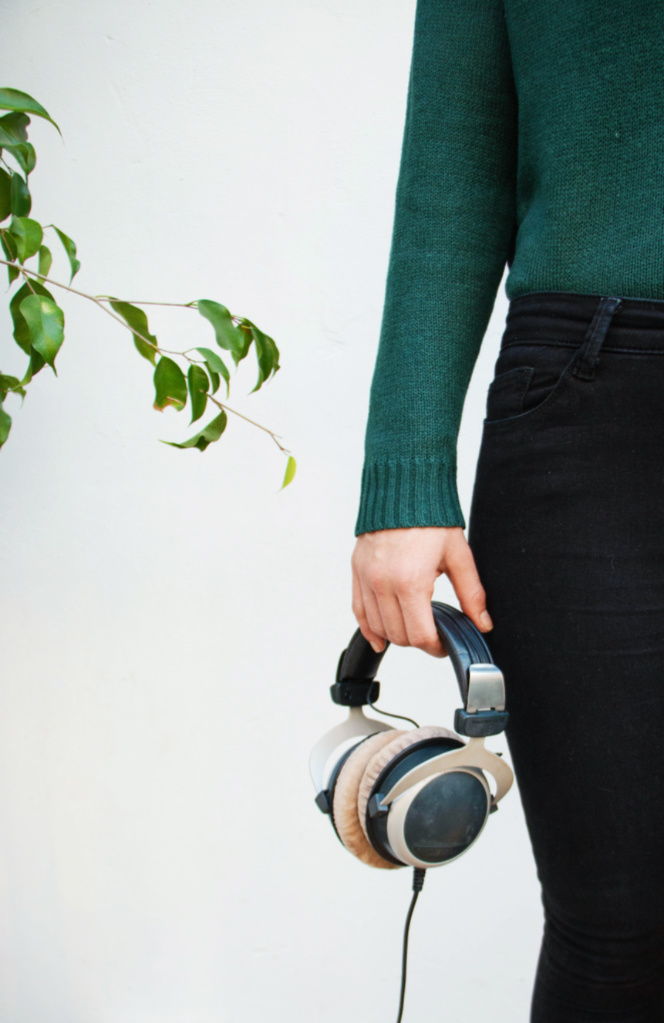